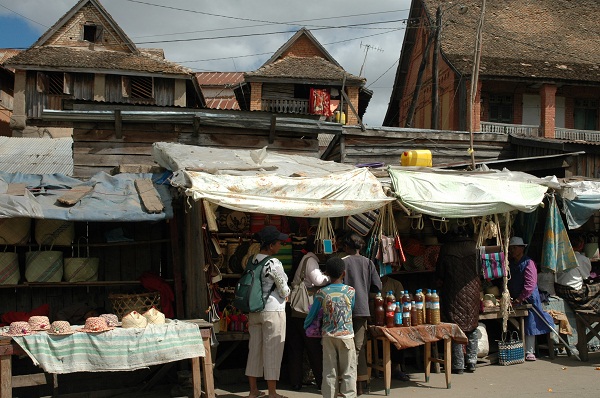 In recent months, the EU has supported the Madagascan education system, which had been damaged significantly during the crisis since 2009, through two programmes: “Emergency support to the Malagasy national education” (€15 million) and “Support Programme for Basic Social Services (PASSOBA) Education” (€32 million).

Carried out in nine of the 22 regions of Madagascar, the programmes have improved access to school for children and increased the quality of education. Some achievements:

– 3,800,000 school kits (including items such as notebooks, a drawing book, and stationery) were distributed to help parents of children to cope with the 2013-2014 school year

– 219,948 primary school students in 1,247 schools in the three regions most at risk received food for a balanced diet in school canteens run by the World Food Programme.

The EU has supported the reduction of poverty and food insecurity in rural areas of Madagascar through improved performance of the agricultural sector. The “Programme d’appui au Secteur Agricole à Madagascar – PASAM” (€19 million) has reached 127,000 beneficiaries, helping to increase rural household incomes by 5-20%, among other things allowing beneficiaries to pay for access to health care and education.

The programme helps to professionalise the work of the producers and 70 regional farmers’ organisations, promoting rural entrepreneurship and better access to markets. Access to agricultural financing is provided through the creation of regional funds for agricultural development in six southern regions of Madagascar which contribute to the financing of regionalised agricultural policies.

In addition, the EU has been consistently supporting the improvement of food security and nutrition through different programmes, reaching approximately 200,000 households of which 7,000 are run by single women.

The EU has recently launched an emergency programme to maintain the infrastructure of the drainage system and flushing channels in Madagascar’s capital, Antananarivo. The aim is to reduce the risk of flooding in the slums of the city, benefiting 600, 000 people. The works involve the cleaning of 80 km of canals and repair of five pumping stations.

Maintenance of the Fianarantsoa-Côte Est FCE railway which connects the country’s third largest city Fianarantsoa with Manakara (on the east coast): This 163 km long railway is the only means of transport for a population of 370,000 people. It plays a fundamental role in the regional economy (production of bananas, ginger, coffee, lychees etc) and for access to social services; for example, it is the only way of transporting patients to health centres.

The railway line has not seen structural repair in many decades and has suffered damage during recent hurricanes. EU funded repair works include, among other things, removal of landslides, repair of drainage structures and reinforcement of embankments after landslides. Through this work it has been possible to continue traffic on the line and improve the quality of infrastructure. 2013 was the first year during which rains did not damage the rail network.

Governance and support to the electoral process

The EU has been supporting the electoral process both politically and financially after Madagascar emerged from its political crisis. With €2 million it has supported the electoral census and the establishment of a credible list of voters, which had been lacking since 2009. 7.9 million voters were registered through the system that was put in place, complemented by radio campaigns and awareness raising activities in the country.

The EU also directly supported (€15 million) the electoral process, namely helping the electoral commission of Madagascar in covering the costs of the first election (which saw an outstanding turnout of 62.7%).

Other activities which also contributed to this high level of voter participation, included awareness raising, domestic election observation and training of all stakeholders, including civil society. The EU funding represented approximately 40% of the total costs of the electoral process. 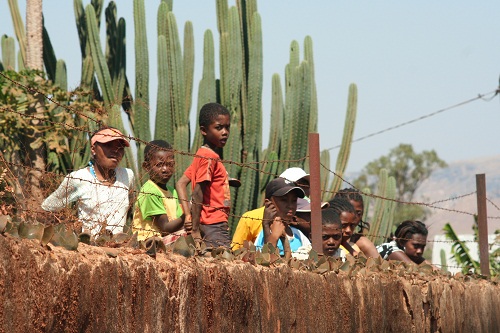 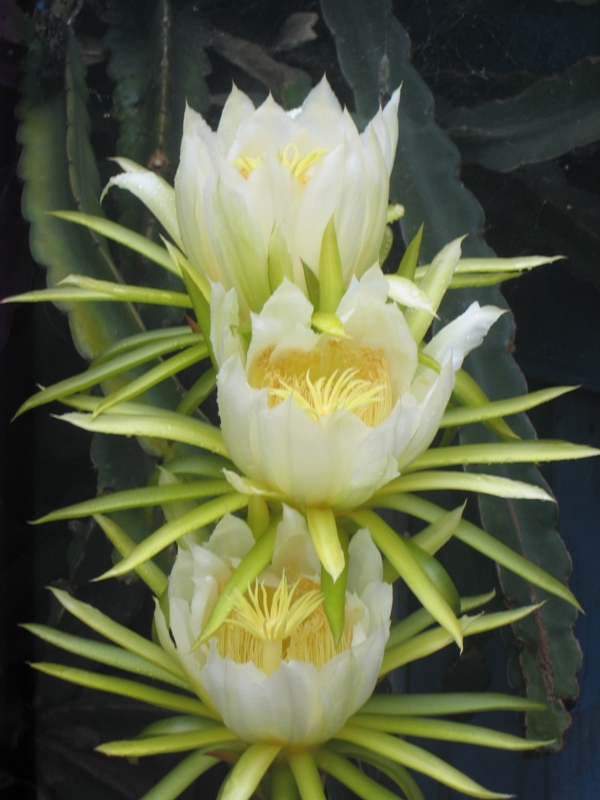 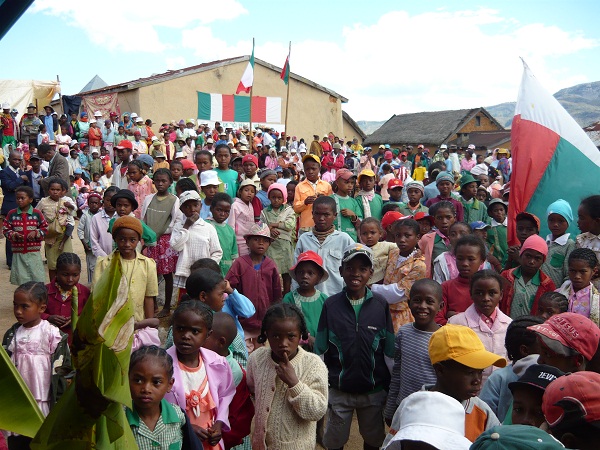 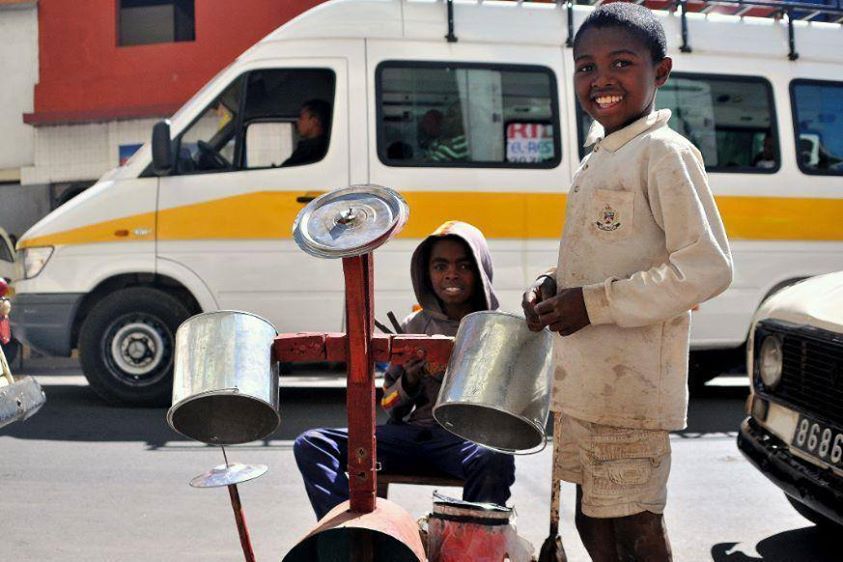